Rod Dreher has been championing an idea he calls The Benedict Option – as he describes it, “a limited, strategic withdrawal of Christians from the mainstream of American popular culture, for the sake of shoring up our understanding of what the church is, and what we must do to be the church” 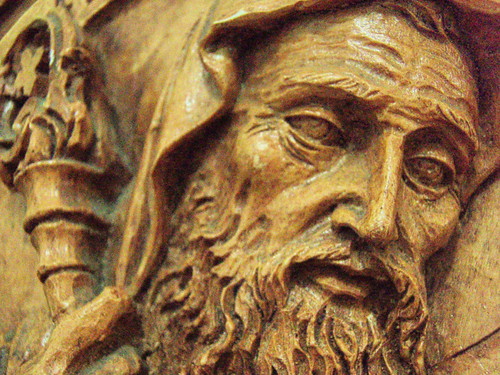 So I wonder if a better way to think about the Benedict Option is not as a strategic withdrawal from anything in particular but a strategic attentiveness to the institutions and forms of life within which Christians can flourish.

It’s some interesting reading, even if Dreher can be rather dour. But I really like what Jake Meador has to say about it today over at Mere Orthodoxy.

While there will always be some who feel called to a more significant strategic withdrawal from the culture, Meador’s analysis seems close to the mark. Maybe withdrawing from the culture isn’t something special for this time and era so much as it is a call out from a culture to which we’re far too drawn in. Certainly worth some reading and thought.